WE. you and me and World Energy.

written by mr.paul on October 28, 2013 in Fuel Cell Tech with no comments
← older posts newer posts → Created by four girls and presented at the Maker Faire Africa [2012] in Lagos. These young ladies are Duro-Aina Adebola (14), Akindele Abiola (14), Faleke Oluwatoyin (14) and Bello Eniola (15).

1 Liter of urine gives you 6 hours of electricity.

How the system works:

Along the whole way there are one-way valves for security, but let’s be honest that this is something of an explosive device… 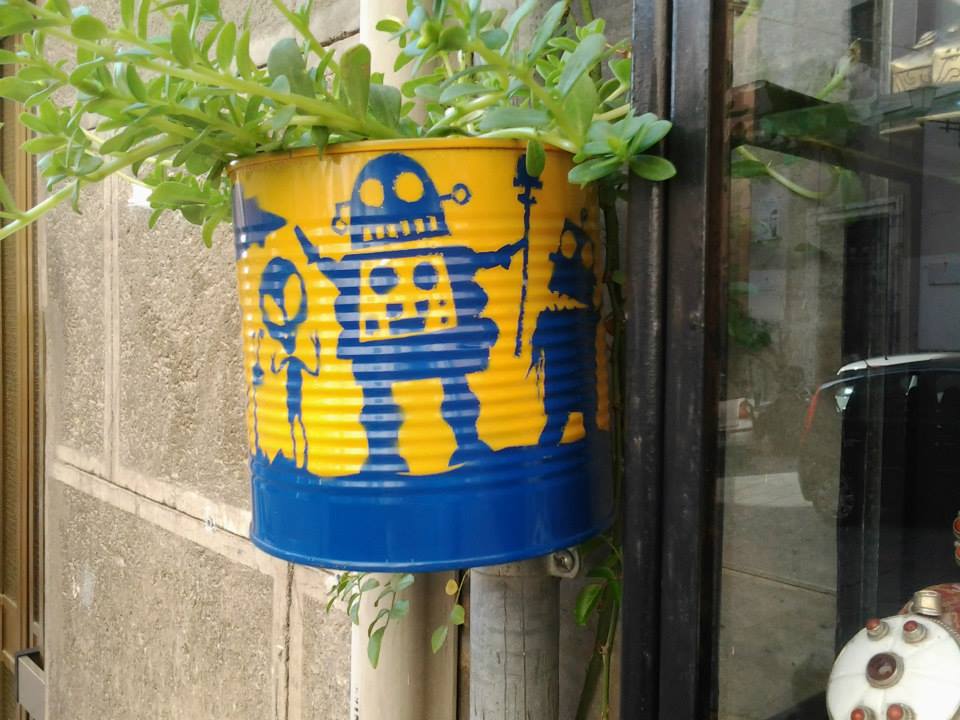 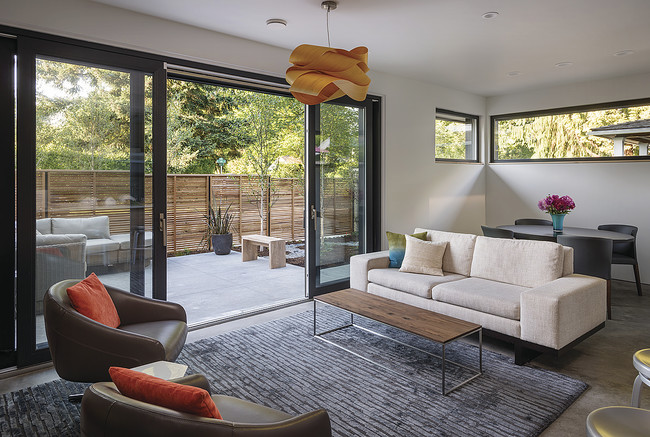 it's a Scrap Book

a growing collection of inspiring material about World Energy. about this Scrap Book